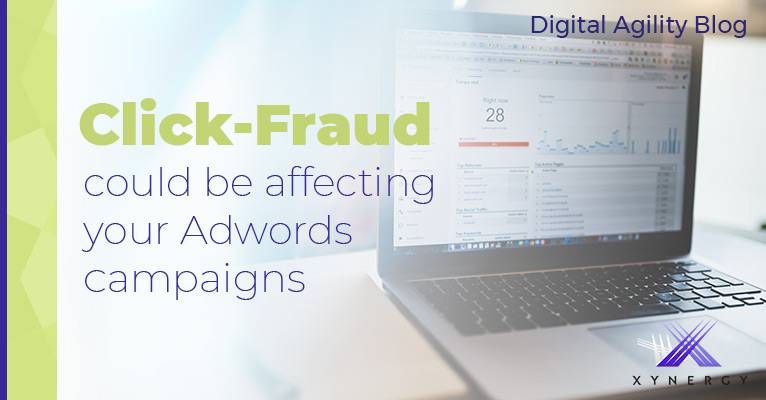 Okay, so it’s not the most recent issue that I could be writing about.  In fact, a simple Google search regarding ‘click-fraud’ returns articles that were published in 2007.  So, at best, I’m late to the party.  Despite my tardiness, recent lawsuits and experiences I have had marketing for my clients have brought this issue to the forefront of my mind.  So now seems like the perfect time to address some of these ‘click-fraud’ issues.

Click Fraud can be simply defined as repeatedly clicking on an advertisement in order to increase revenue for the site that is hosting the ad, or increase cost of running the ad for the advertiser.  These false clicks have been theorized to be generated from third parties, competitors, bots, or even click farms (people hired specifically to generate false ad traffic / impressions).  Anyone advertising online has probably assumed that there is some type of inherent risk, but mostly assume that whoever is overseeing the ads will have security in place to protect them from fraud.  However, large search engines such as Google, who profit on every reported click, have very little incentive to eliminate this type of false traffic.  Furthermore, users of AdWords and other advertising platforms, have virtually no way to check the legitimacy of their clicks.

Perhaps the most recent scandal involving ‘click-fraud’ revolves around Plaintiff Gurminder Singh.  Singh had recently become suspicious of the Google reporting he had been receiving and decided to conduct his own investigation.  Singh discovered a trend while looking at his AdWords reporting, which included an increase in clicks, but an overall decrease in final conversions.  These numbers alone made Singh suspicious of potential ‘click-fraud’.  Singh tested this theory by creating two separate ads for his next campaign.  The first ad was a legitimate advertisement for his business, while the second ad contained nothing but gibberish.  Alarmingly, the first ad cultivated 68 clicks, while the second gathered 64 clicks.  This put the ‘click-fraud’ rate of his ads at an alarming 48%.  A surprising fact when you consider that Google claims that ‘click fraud’ only account for 10% of all AdWords clicks.

Google has run into issues regarding ‘click-fraud’ in the past, paying nearly $90 million to settle a claim in 2006 involving Lane’s Gifts & Collectibles.  As recent as 2017, Google agreed to settle a class action suit that totaled $22.5 million for fraud that was discovered between 2004 -2008.  The most unsettling fact is that the problem doesn’t appear to be any closer to being solved.  Back in 2007, infoworld.com estimated that the average click-fraud rate was close to 15.8%.  Later, in 2017, Adloox performed a similar study, and estimated that the rate had jumped to 20.5%.  With nearly 10 years to solve the issue behind ‘click-fraud’, it appears that Google may be losing the race.

With these stories in mind, the question becomes, “How can advertisers protect themselves from click-fraud?”  While there is no silver bullet to protect from all fraud, there a warning signs that fraud may be occurring on your campaigns.  Taking these simple steps can help you be aware of possible fraud, avoiding costly ad spend on useless traffic:

Beware of a sudden spike in ad clicks – This is hard to determine if you have only been running your campaign for a few weeks, or if you own a seasonal business.  However, if you have been running a campaign that performs consistently, then experiences a rise in clicks, you may want to start investigating where those clicks are originating from, and how they are affecting your conversion rates.

Try different ad platforms – Google is not the only player when it comes to paid online advertising, they are simply the largest.  We have run several successful campaigns using Bing, and Yahoo in the past.  These campaigns may not receive as many impressions as Google can offer, but they operate at a fraction of the cost, and still see high conversion rates.   Keep in mind, these alternative platforms can be prone to ‘click-fraud’ as well, so keep a close watch on your active campaigns.

If you are currently running a pay-per-click campaign, or are considering operating one in the future, it can be beneficial to team up with an experienced digital marketing team.  Most digital marketers will have encountered ‘click-fraud’ or low click-through-rates before, and will have strategies in place to keep your campaigns running smoothly.  If you are considering pay-per-click as a way to advertise your business, we are here to help.  Please contact us for further information.

Sources for this article are listed below, as well as other articles for further reading: 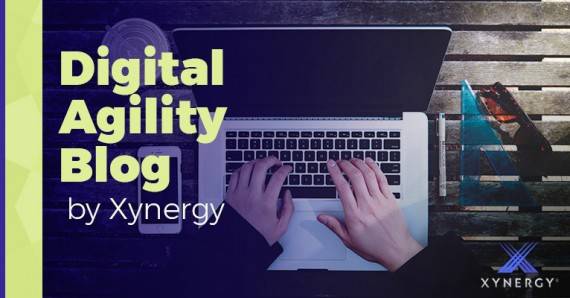 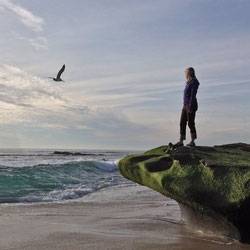 Beyond the Numbers:  How to Analyze your Mobile App’s Performance 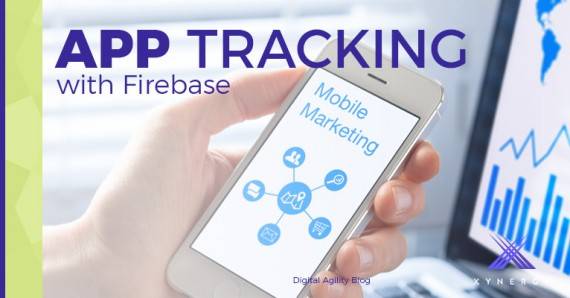 Look Where You Want to Go:  How App Analytics can Take you There