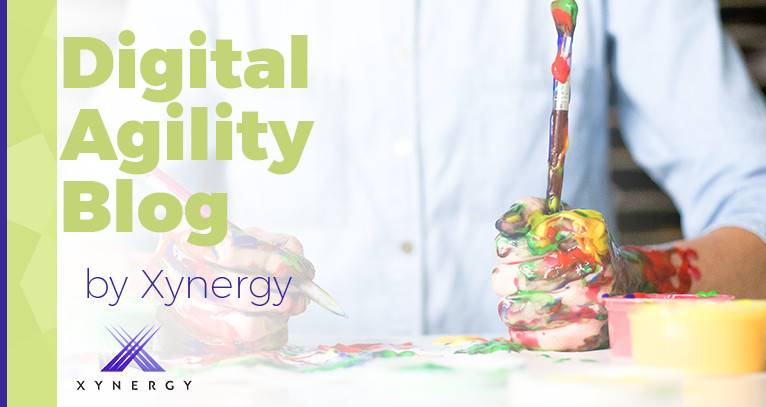 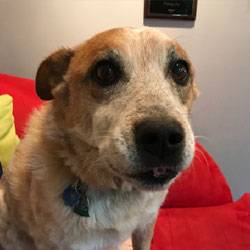 After the seeing success of our last social media case study, we've decided to follow up with a second study that examines a woman who has used youtube to become a household name. Jenna Mourey (Jenna Marbles) is not your average American looking for a way to find instant fame by looking stupid in front of the camera. In fact, this girl actually has a masters in sports psychology from Boston University. Instead of finding a job in the field she trained to enter, she found herself working as a go-go dancer at a Boston nightclub. One night, she decided to film herself getting ready for work, edited the video, and posted it to youtube before leaving for her shift. The video, "How to Trick People Into Thinking You're Good-Looking," has now been viewed over 40 million times! As a result of the video's success, she has decided to post a new video every Wednesday. For the record, since posting that initial video, she has published well over fifty videos, and you can count on two hands the number of videos that haven't been seen by at least one million people. Additionally, several of them have received at least ten million views.

So, what happens when someone is this good with social media? The starting salary for a sports psychologist is approximately $45,000 per year, and according to the L.A. Times, Jenna "Already probably makes six figures from YouTube ad revenue." She has already moved from Boston to a three story townhouse in Santa Monica. Her twitter following boasts an impressive 1,361,443 followers, and her youtube account has 3,000 subscribers short of three million, making her the sixth largest subscription on the social media platform. She has clearly found a way to tap into an enormous culture of people, and she knows how to sell herself. Jenna appears to be a girl-next-door, attracting a vast number of male viewers. She is fearless in admitting to taking her clothes off for money, attracting another group of viewers. Jenna also has found a variety of issues that everyone deals with on a regular basis. This includes, what girls or guys do in the car, what girls or guys think about during sex, and how to avoid talking to people who you really don't want to talk to. She has dressed up as celebrities such as Drake, Nicki Minaj, Justin Bieber, and most recently, Adele. Jenna is extremely good at getting into the heads of millions of people. To repeat myself, she is extremely good at getting into the heads of millions of people. Why is this so important? Jenna has mastered a skill set that involves learning about how people feel and react to different circumstances and behaviors. Using her skill set, she has utilized social media to gain national recognition and a six figure salary. This idea can be applied to any small business or individual entrepreneur. Figure out what your are the best at, and sell the hell out of it. Jenna understands people, so she created videos that would appeal to lots of people. She found the right social media platform, and she exploited it. Youtube is one of the best social media platforms because it is easy to communicate to the customer, extremely helpful in branding your name, and it's very good for building links to your website to significantly increase SEO.

It is up to you to figure out what skills you possess, and it is our job to utilize those skills to promote your business through social media. Say you got an undergraduate English degree, your writing skills have been fine tuned, so you may want to consider opening a tumblr account and start blogging to your fan base. Let's say you were big into photography, open a flickr account and start posting glamour shots of your business. Even if your background is business management, you can open a LinkedIn account to display your professionalism to potential customers. The last thing you should learn about social media from Jenna Marbles is persistence. One post that receives a lot of attention won't do it for you. Jenna constantly finds new material to post, so her audience continues to stay engaged. Don't create a social media page if you don't plan on updating it. There is a very unsatisfied feeling when a potential customer sees that your facebook page hasn't been updated in ten months. In conclusion, take a few minutes to study yourself and your business. Then decide what you are good at, or what your employees are good at. Lastly, find the social media platform that best suites your skill set, and make a point of it to update your page regularly with fresh content. Then, just like Jenna Marbles, you will find yourself with more traffic than you ever could have imagined. Need help determining which platform or platforms are right for you? Click Here; we'd be happy to answer your questions. 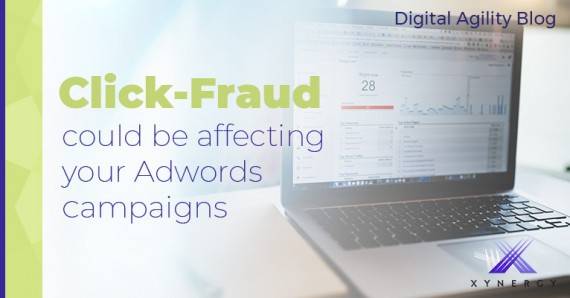 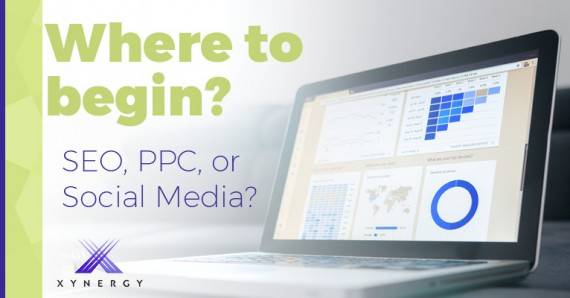 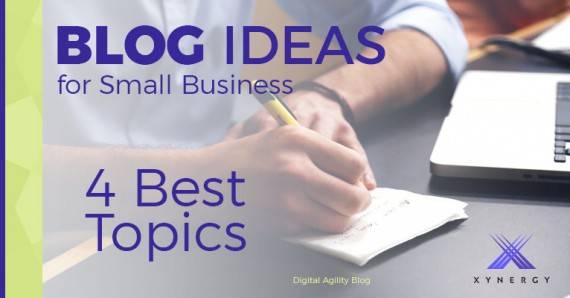 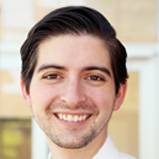